Women in Russian History from the Tenth to the Twentieth Century 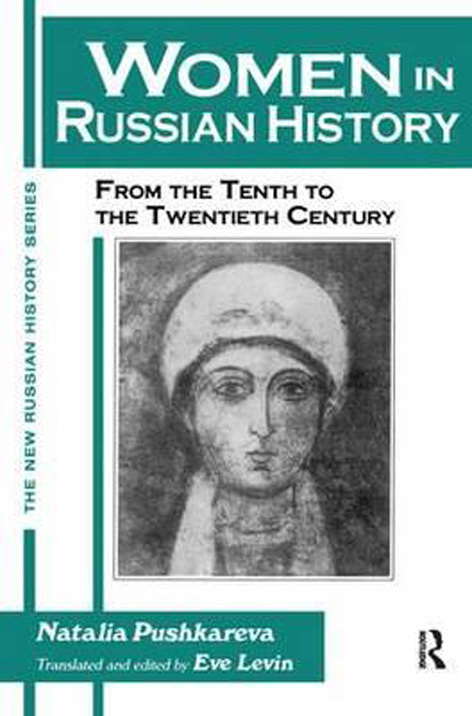 As the first survey of the history of women in Russia to be published in any language, this book is itself an historic event – the result of the collaboration of the leading Russian and American specialists on Russian women's history. The book is divided in to four chronological parts corresponding to eras of Russian history: (I) Kievan/Mongol (10th – 15th centuries); (II) Muscovite ( 16th – 17th centuries); (III) 18th century; and (IV) 19th – early 20th centuries. Each part gives coverage to four main topics: (1) The role of prominent women in public life, with biographical sketches of women who attained prominence in political or cultural life; (2) Women's daily life and family roles; (3) Women's status under the law; (4) Material culture and in particular women's dress as an expression of their place in society. 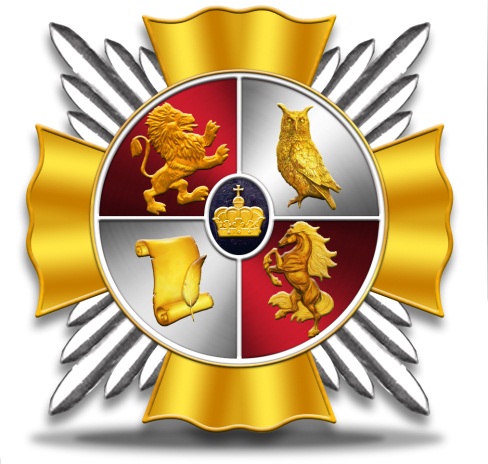